We still believe in each other….Hope no Hate – The Coleford Hub

We still believe in each other

A short time ago, after a campaign tainted with racism and anti-immigrant rhetoric, it was formally announced that Britain had voted to leave the European Union. This is a seismic moment for our country and indeed Europe.

I worry that there is a real danger that the bitterly-fought contest could leave a lasting legacy of division in our country. We cannot allow this to happen. 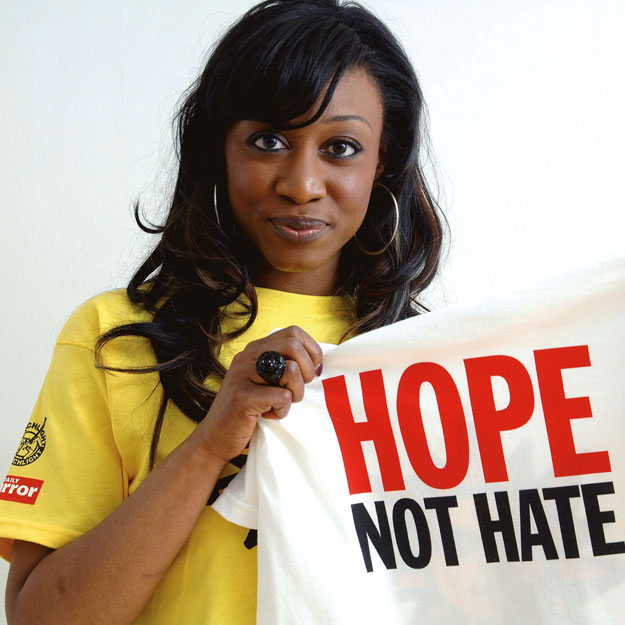 As the nation looks towards a life outside the EU, we will need voices that champion our vision of Britain and supports those most at risk from any sort of xenophobic backlash.

That’s why I’m asking you to join me in building HOPE not hate into an organisation capable to meeting the challenge. 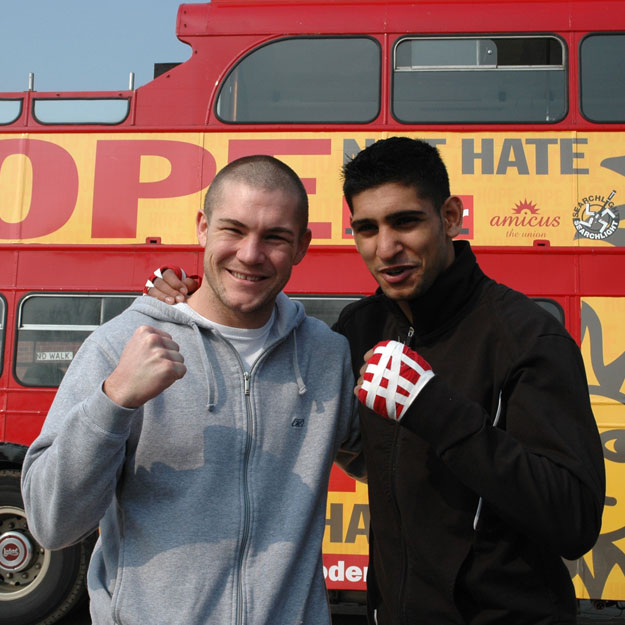 I won’t lie, none of this is going to be easy, but the simple truth is that if we don’t do it then no-one will. 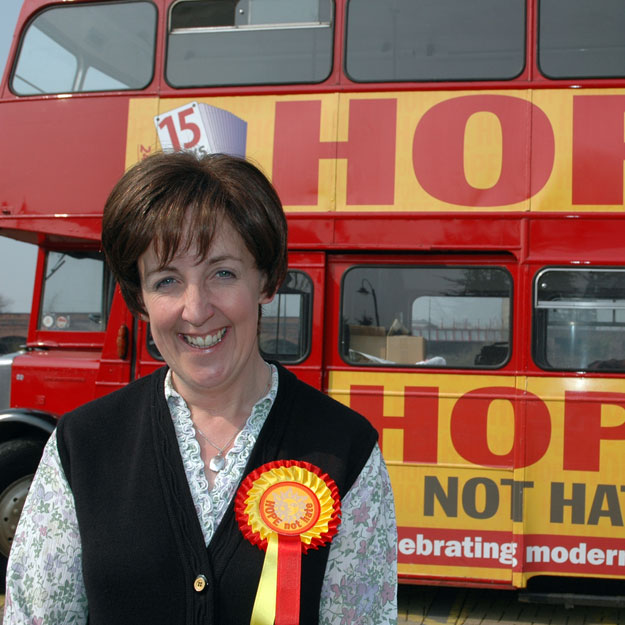 HOPE not hate has prided itself with working in the most difficult of communities. Now we are fighting for our entire country.

HOPE not hate has never been so needed. Please sign up to get active.