Its disappearance has opened up a lovely view across to St John’s Church one of the few surviving examples of distinctive architecture in Coleford and revealing the opportunity for one of the last remaining open spaces in the town to offer room for a rural ethos, in the middle of the busy bustle of traffic, it might echo the sense of open space at the heart of Coleford which the Clock Tower suggests, if the Lawnstone site becomes another urbanised space it will be lost forever. There are already too many underused buildings in the town not the least being the whistling corridors of District Council offices. yet not enough welcoming open space- …The future of Coleford needs joined up diligence not a continuous series of piecemeal development- Pyart Court and nearby empty Marshes site being the most glaring of despairing examples of poor governance. 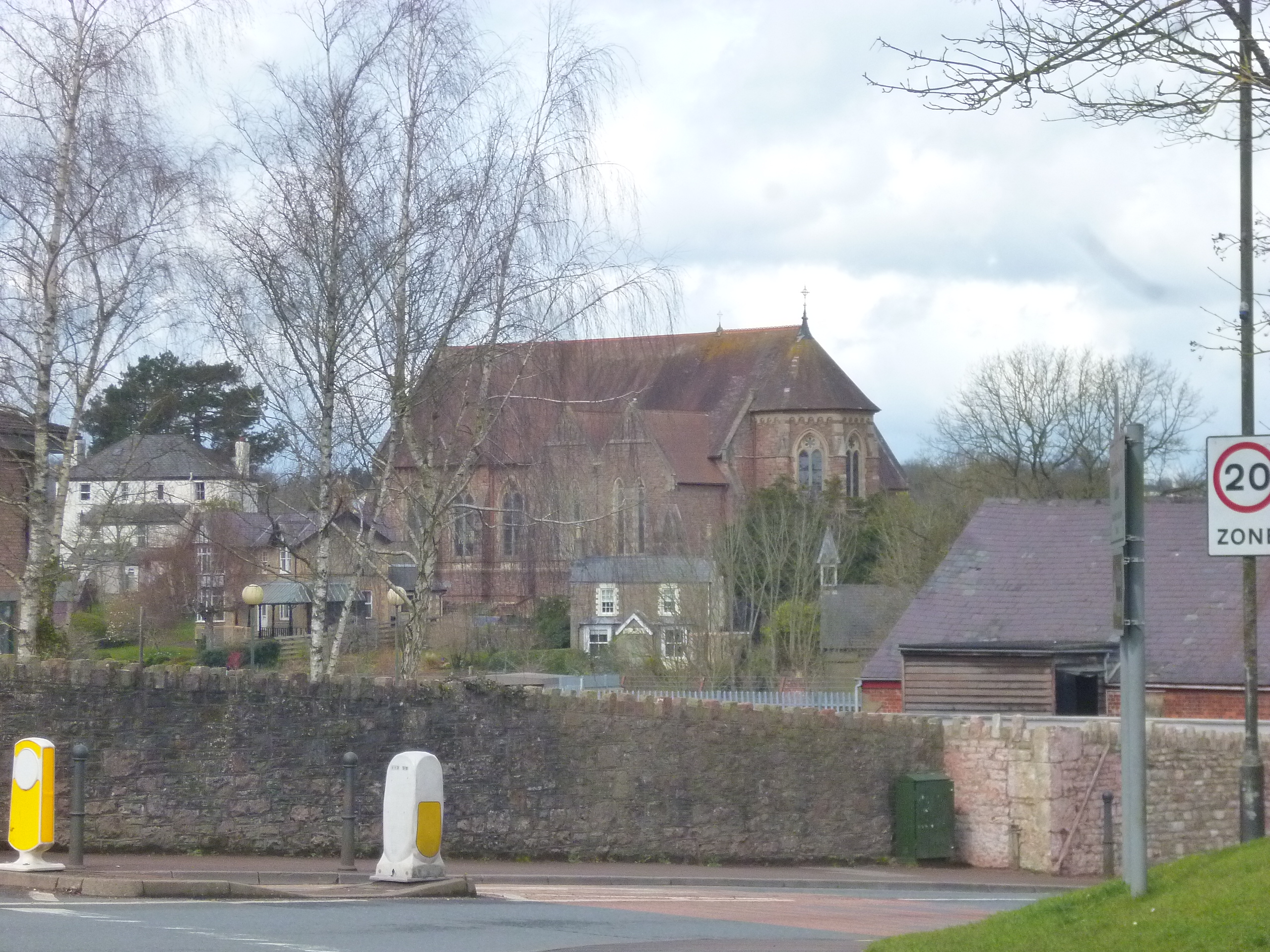 A Community Picnic to explore and debate the space is planned for Sat 16th september 11am to 1- bring flowers to plant and food to share…meanwhile write to the council and have your say asap- -. lawnstonesquare@fdean.gov.uk