An immersive choral experience by the Acapellies choir 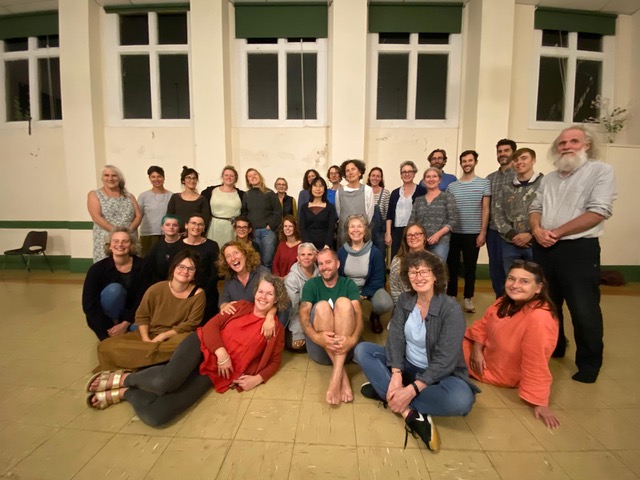 Last Thursday brings to the Forest a unique performance

Described by an audience member as a ‘hot tub’ of sound’. 35 singers will surround you for 40 minutes in beautiful polyphonic songs from around the world.

The Georgian, Ukrainian,American, Bulgarian, Corsican and British Songs create a communal feeling of resilience and hope supporting us during these complex times we live in.

The Acapellies Choir is a community choir from Stroud, directed by Eleanor Holliday, previously leader of Newnham Choir. They specialise in traditional unaccompanied polyphonic songs from around the world and have been singing together for over 6 years. Their last work ‘The Gratitude Project toured during 2021 to great acclaim.

This concert is taking place in the Coleford Baptist Church

Tickets £10 in advance Ticketsource.co.uk or on the door

All profits to refugee charities