I Daniel Blake screening in the Forest? – The Coleford Hub 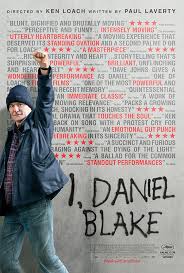 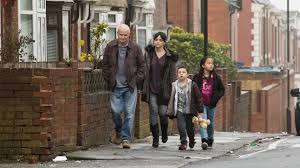 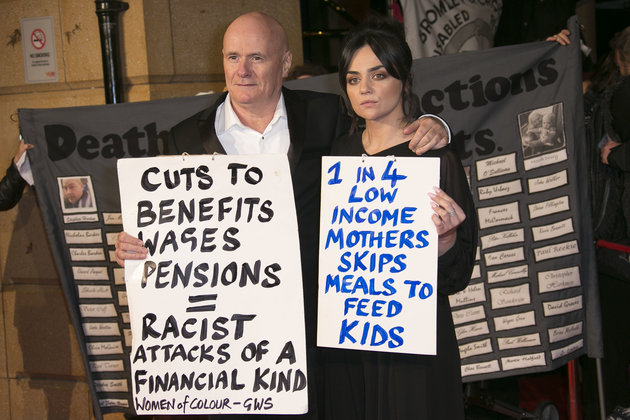 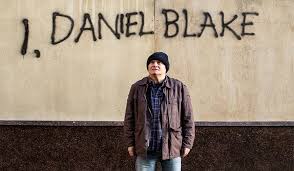 Film maker Ken Loach continues his career of creating cinema that has honesty, curiosity and humour- at present despite winning a major award  at the Cannes Film Festival to date it has not been confirmed as showing at either Coleford or Cinderford Cinema.

So you are encouraged to call, e mail, write or drop in and tell them that the film described as probably’ a loss leader’ has a willing audience wanting to see it.

And then once it is confirmed get someone else to come with you- these are the Stories that don’t get told,those who survive on benefits and foodbanks deserve to be given a voice and a humanity missing from much of our media-

“When I went to see it, the audience sat in stunned silence as the credits rolled. Loach, his screenwriter Paul Laverty and their researchers heard stories from current and former DWP employees who are thanked but not named at the film’s end. They heard about Job Centre staff being censured if they did not sanction enough people. One man with a long-term illness injured himself after falling at home and refused to get in the ambulance, afraid he would be kept overnight at hospital and then sanctioned for missing a Job Centre appointment the next day. “To live at that level of fear. These aren’t cheats. Anybody could fall into that position,” Loach says.”

For more information including this full interview with Ken Loach use link below http://www.huffingtonpost.co.uk/entry/ken-loach-i-daniel-blake-jeremy-corbyn-labour-benefits_uk_581b4680e4b08315783dcad1 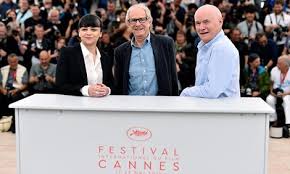